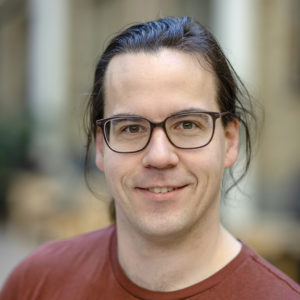 Computational jack of all trades, with a recent love for the pipette.

Got an MSc in mechanical engineering from Chalmers, aimed at taking over family business, but the studies derailed. Ended up getting degrees in mathematics and computer science, among other, in addition. Somewhat randomly ended up with a hobby project on speciation and realized biology was the place to be if you are computational. Did a PhD working on microscopy for C.elegans at the Karolinska Institut. Realized this wasn’t the most efficient approach and went to learn single-cell RNA-seq at the Sanger Institute as a postdoc. Decided it was time to also do wet lab work. Was working on single-cell methodology but got stuck on a CRISPR-related project; this became the new speciality, with a focus on T cells. Still didn’t have enough of the academic experience and decided T cells would be a good model system of choice to go back and do regulatory modelling – full circle back to the speciation project, just completely different equations!

On the spare-time, only have the hobby of collecting hobbies (including now for example dancing, sawing, cooking, playing guitar and other typically Swedish macho male pastimes). General provider of banter, irony and dad humour. 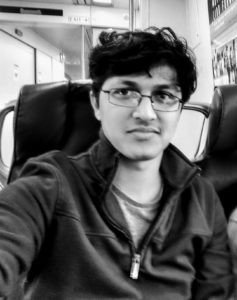 Physicist/chemist with a taste for biology.

Got an MSc from Jadavpur University, India, in physical chemistry. Moved on to the Indian Association for the Cultivation of Science to do a PhD. After several successful papers, modelling reaction-diffusion (nonlinear) systems, toured the the US, with postdocs at University of North Dakota and Harvard. Ended up doing functional genomics and modelling of the Snapping Turtle, but realized a simpler system and more data is required to truly understand a biological system. Ended up joining us with the aim of whole-cell modelling, bringing his command of differential equations to meet our high-throughput data generation of T cells.

Also working with Ellen Bushell at MIMS on genetic screens in Malaria. 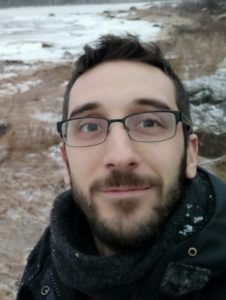 Data scientist with a background in physics and bioinformatics.

Worked in sequence analysis at the European Bioinformatic Institute in Hinxton and on intrinsically disordered domains at BioComputingUP in Padova. Passionate about graph theory, Bayesian statistics, machine learning and optimization problems. 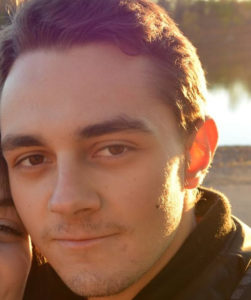 Biologist, now doing 50/50 wet-dry work (“moist”), because learning just one side was too simple. 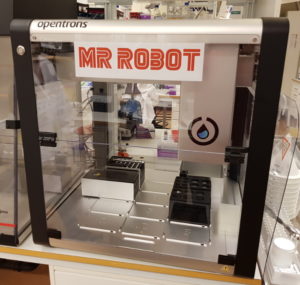 Does the work while the rest are off drinking coffee or hacking on new algorithms. Has a particular appetite for 96-well plates but considers the 384-diet. Does up to 200ul volumes on a regular basis, especially when 80% ethanol is involved, but otherwise works down to 5ul. Less if needed. Doesn’t have much patience and usually goes with the 8-channel pipette. Though 1-channel pipettes available for all our cherry-picking or normalization needs.

Happy to also play with other groups at MIMS and Umeå University, as long they feed me well!

Friends of mine in the lab includes, among other, a Mantis dispenser, and several single-cell library prep systems.